Kim Harvey’s lifelong ambition to own a bookshop became a reality when she took over the ownership of the Madhatter bookshop in Burford. Kim wanted to keep the name and some reference to the Mad Hatter from Alice in Wonderland but have a bold, striking and modern identity rather than a whimsical one that would stand out on the busy Burford high street. The new branding uses the Mad Hatter’s hat against a strong green background which contrasts well against the Cotswold Stone of the building and the street.  The black top hat has a book in place of the ticket in the chequered head band which reflects the simple style of the shop interior.  It was important that the design really made an impact on the high street and signified new ownership and a brand-new start for Kim. Promotional items such as bookmarks were also created. https://www.madhatterbookshop.co.uk/ 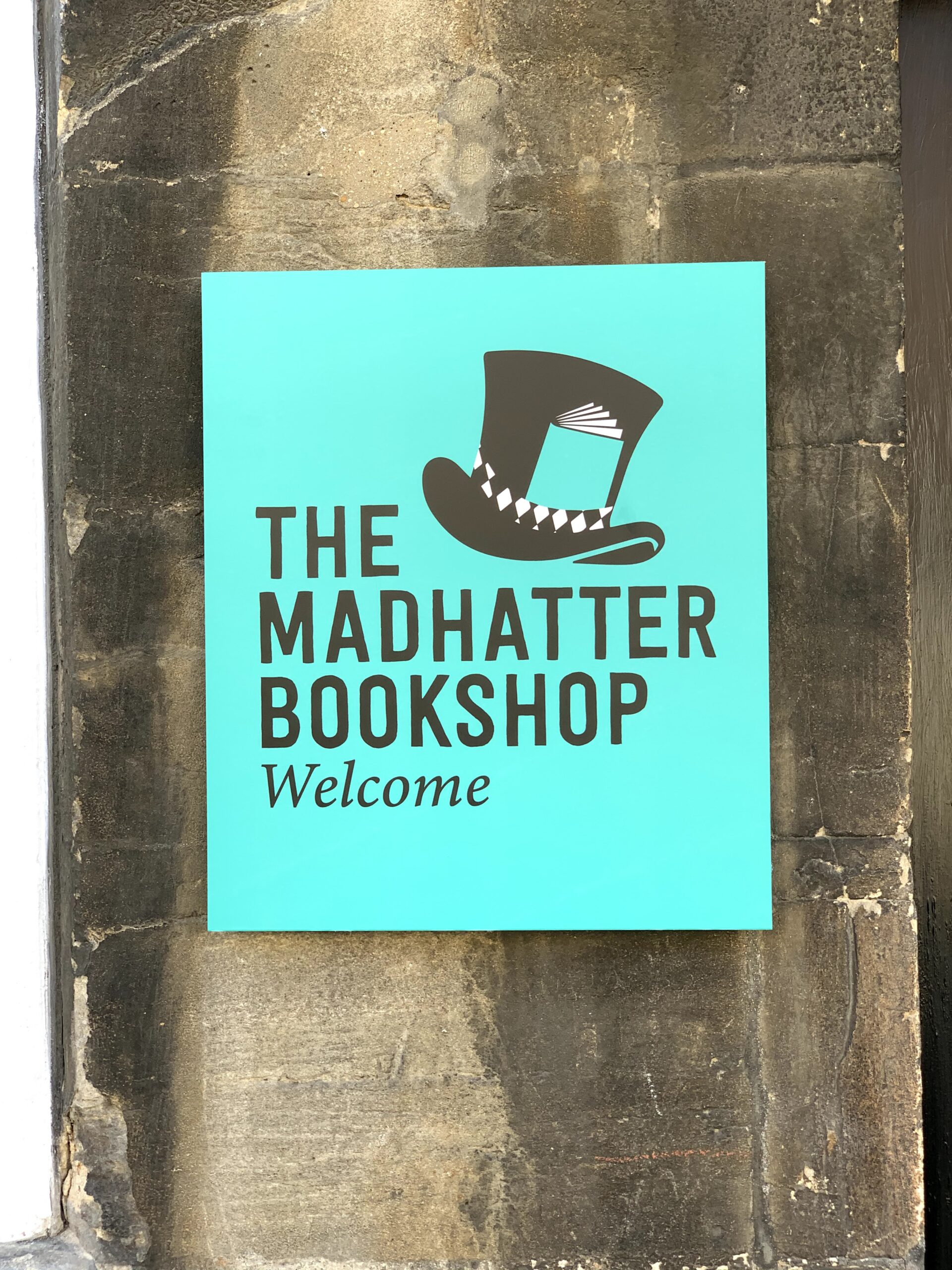 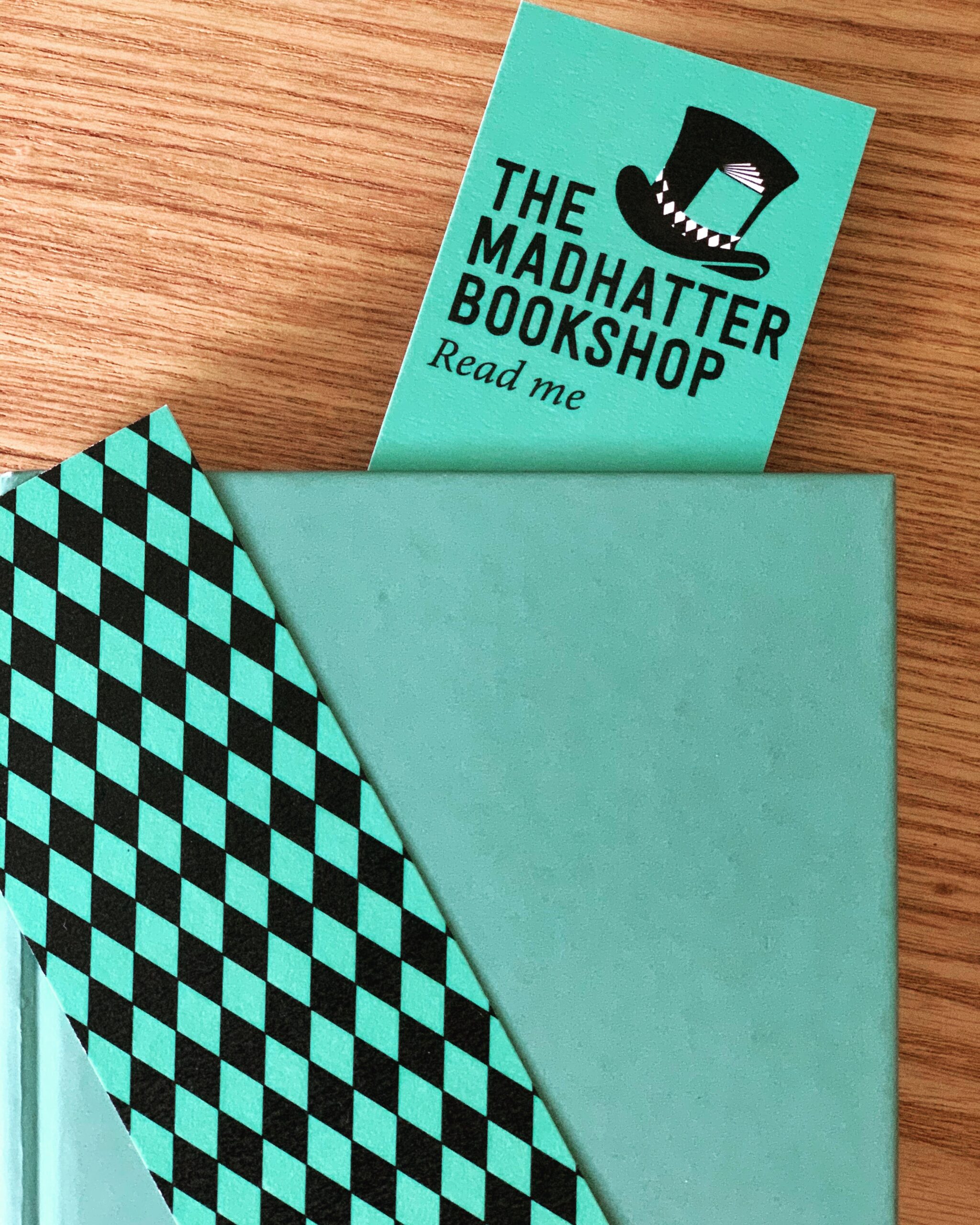